How to Explain Complex Ideas in a Simple Way 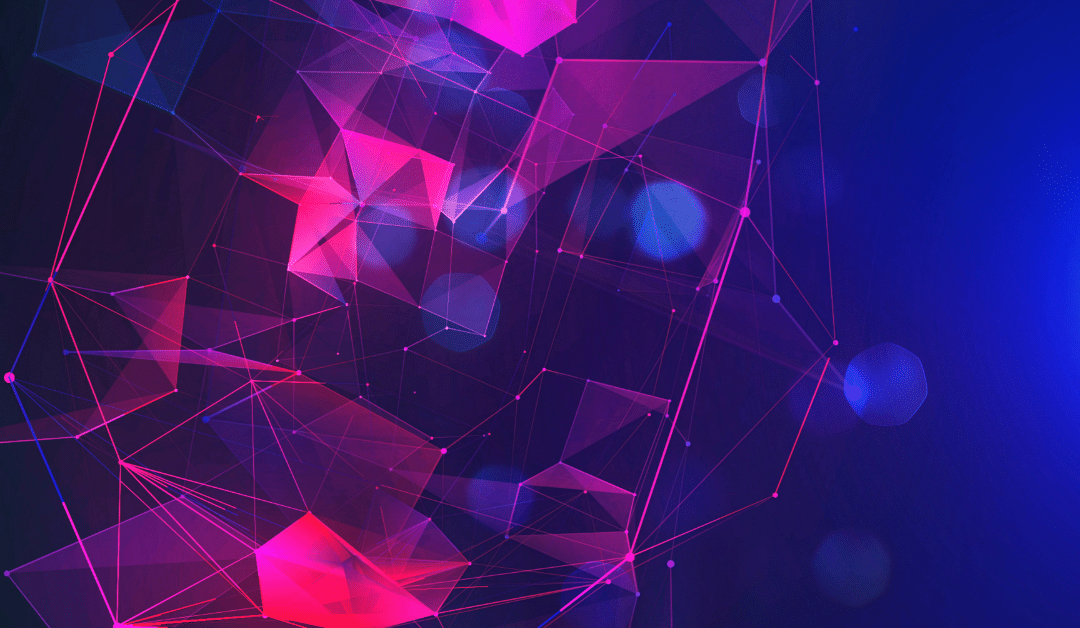 Until I worked for a SaaS API company a few years ago, it never occurred to me how difficult it is to explain complex ideas in a simple way.

I’d always tried to explain writing concepts to non-writers or beginner writers in as simple a way as possible, but this was something I’d been studying for most of my life. I knew it inside out, which made explaining it easy. (Or easier.)

Plus, even if you don’t consciously notice it, most of us understand basic story structures because we’re surrounded by stories every day. Stories make the world go ’round.

What about other, more complicated ideas, though? Topics related to software development or deforestation in the Amazon? Or abstract concepts without visuals to go with them?

How do you explain those to people who are new to your topic?

Or worse—to people who need to know, but aren’t engaged enough to pay attention?

Sometimes, to get people to purchase your product, they need to understand other things first, whether that’s why you do things a certain way, what the problem is that you’re solving, or why you’re suitable for the job.

These things can be easy to explain for some industries, but for others, particularly if you’re paving the way in your industry and solving a problem that people just accept rather than actively try to solve, it’s a real challenge.

It sounds like an impossible task, but it’s all about the language you use.

When you’ve been engrossed in an industry for a long time, it’s easy to forget that not everyone around you is, too. It’s therefore common to fall into the habit of using jargon or abbreviations that your everyday person won’t understand, putting prospects off rather than endearing them to you.

Let’s take a look at how you can switch your brain to making those complex—and often abstract—topics more understandable to everyone, regardless of their background.

This is your first step to explaining a complex idea in a simple way.

If they don’t need to know it, your energy is probably better off spent elsewhere. They need a reason to put effort in, just like you do.

Otherwise it’ll be like trying to encourage a teenager to reread Wuthering Heights when English is their least favourite subject. (Or if they just really hate Wuthering Heights, like I did.)

Who you’re writing for is crucial no matter what you’re writing, but when you’re explaining a complex idea in a simple way, it can influence everything from the metaphors you use to the language you choose.

Knowing why you’re explaining it to them also means you have a reason to do it, and they have a reason to listen. You don’t want it to feel like that class nobody cared about in school; you want your audience to be engaged and enthusiastic.

One of the ways you can do this is our next step:

When you’re the smartest person in the room, the temptation can be to use big words that only make sense to other smart people.

But actually, a lot of smart people don’t want to spend all day deciphering big words. They’re short on time and processing power. They want to understand your point quickly so that they can decide if you can help them or not.

Most Plain English is readable by anyone from about the age of nine or above. According to Hemingway, this post has a reading age of US school grade 7, so about 11 years old.

Certain bestselling newspapers (which I’m not going to name or link to for reasons) have an average reading age of six.

The lower your content’s reading age, the more accessible it is.

It’s also easier for your audience to self-identify, which may mean they stick around for longer—and give you their money.

Start at the beginning

You’d be surprised how many people skip this step. Or they take some rambling, meandering path to get here.

As the old storytelling adage goes, get in late and get out early.

Once you’ve got your beginning, you need to break down what you’re trying to explain into its most basic components.

For example, if I was explaining an API to you, I’d say that it’s about connecting one piece of software to another to make the lives of consumers and programmers easier.

If you’re really stuck on how to break down each step, start backwards.

What goal does it achieve? Then consider how that thing achieves your goal.

Metaphors help us, as humans, to process things. It ties into our love of storytelling and imagery. We process them faster and they’re easier to remember.

You want to make sure your metaphor is appropriate for your audience, though.

If someone doesn’t drive, they probably won’t get a car analogy.

If they don’t bake, they’re not going to understand you comparing something to the process of baking.

Sometimes, it can be helpful to have more than one metaphor just in case. However, this can also be confusing.

That’s why examples your target audience will understand are so important.

One example I use to help people visualise writing styles is office dress codes. If it’s casual dress but someone comes in dressed so formally it looks like they’re going to a funeral, people are going to feel uncomfortable.

Likewise if someone takes the casual dress code too far and turns up in a backwards baseball cap and baggy shorts.

Heck, sometimes those rules are spoken or written. One place I used to work at didn’t allow open-toed shoes, for example. (Not that that stopped people when the heat got over a certain temperature. The offices weren’t exactly well-ventilated.)

Be clear, not clever

Clever language has its place in newspaper articles and headlines. It’s a way to get people to pick it up as they’re walking past and probably buy it, too.

But when you’re writing for the internet, the opposite is true: the clearer you are, the happier your readers are.

Being punny won’t get you very far if you’re writing a post for SEO. Search engines won’t understand your double entendre, and unless you really know your readership, there’s no guarantee they will, either.

Social media also penalises posts that favour being clear over clever, ever since there was that slew of clickbait a few years ago which had titles about things like massive spiders, and when someone clicked on it, it installed a virus on their device.

That’s not the only reason to focus on clarity, though. When you explain things clearly using plain English, it’s easier for people to visualise, and therefore process.

Which makes your job infinitely easier, all because you wrote something that doesn’t require a university degree to understand.

Run it past a different generation

One way to test how effectively you’re describing something is to talk about it to one of your grandparents, or someone under the age of ten.

Many grandparents don’t have the same understanding of technology that we do. Some may not even want to know, meaning their attention span is short!

There were many times when I tried to explain technological concepts to my nan where she cut me off because she simply wasn’t interested.

But, if you can explain it in a way that makes sense to someone older, it means you’re doing it in a clear and simple enough way to keep them engaged.

The same is true of children. They may understand a lot of tech, but they may not understand business or the reason behind certain decisions or features. If you can get them to understand, you know that you’re using simple language, which, as we’ve discussed, is one of the hardest things to do.

Phew, that was a lot! But I hope it’s helped you understand how to explain complex ideas simply, and why doing so is important—for you and your audience.

If you want to increase your chances of more leads, sales, and revenue, focusing on clarity over cleverness is key.

You want everyone to have a deep understanding of what you do and who you are. That way, your audience self-segments, ensuring the right people come your way, engage with your content, come back for more, and turn into both customers and superfans.

Got a question about how to explain complex ideas in a simple way? Let me know in the comments and I’ll do my best to help 🙂